A few noteworthy observations of select insect populations since May 2017 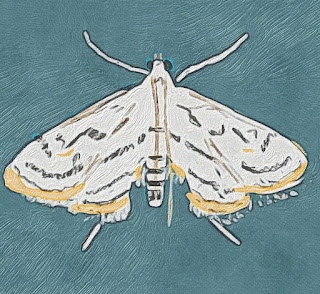 Perhaps my favorite obscure, little moth.  The Chestnut-marked Pondweed Moth has aquatic caterpillars and is often quite abundant at Westwood Hills Nature Center in the middle of the summer.  This summer I didn't see any.  I've observed occasional population lows over the 18 summers I've been at Westwood, but never a complete absence. 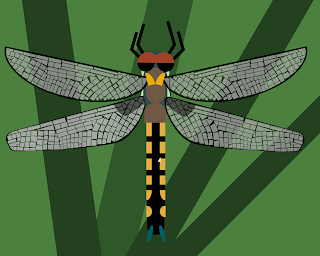 This dragonfly usually emerges en masse in late May at Westwood over the course of one or two days.  This year not a single one appeared. 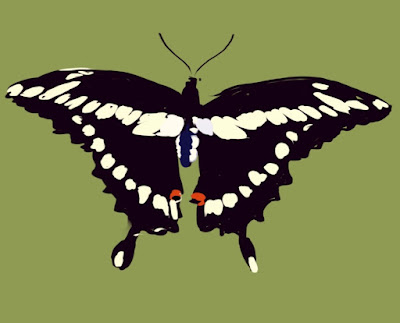 Each year a few of these more southern butterflies stray up into Minnesota.  This was the first year to my knowledge that this species has been observed at Westwood.  One individual was observed laying eggs on Prickly Ash in September. 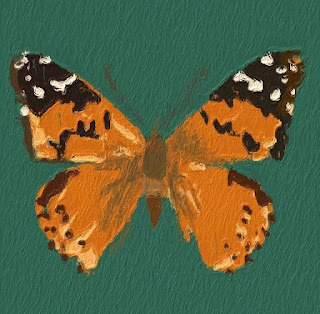 This migratory butterfly was abundant in parts of Minnesota this fall and elsewhere in the US.
Posted by 11 at 4:42 PM