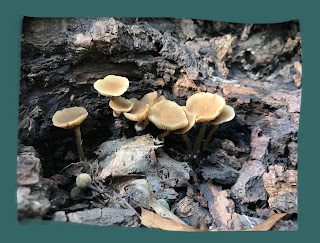 A wood growing LBM with a granular sort of texture to give it some distinction. 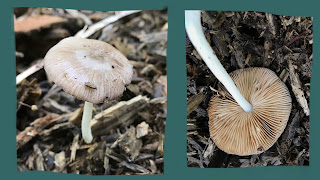 It features a slimy cap. 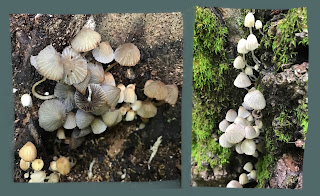 The mushrooms in these photos inhabit a well-rotted stump.  I think I first noticed these mushrooms about fifteen years ago, when instead of a stump, they inhabited a rotten spot at the base of a basswood (if memory serves me correct).  We're sort of friends at this point. 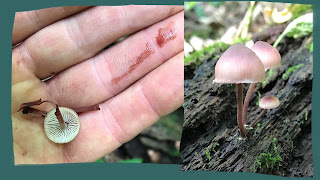 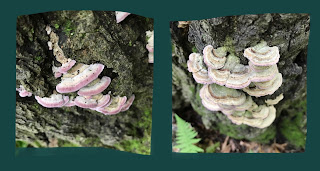 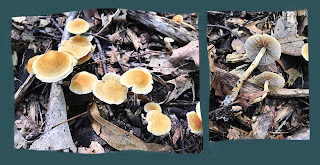 Light brown spore print, growing in loose cluster along the edge of a trail that followed the edge of a deciduous woods.  Tough, especially the stem.  The stem also showed some slight granular texture.  Maybe Pholiota terrestrias, but most sources describe that species as more scaly.