A post from September of 2016 with updated artwork.  The picture is the same, just a better resolution.  It's also available as a print at the Distracted Naturalist Redbubble store.  You could have a Pink Wolf Slime print proudly displayed in your home! 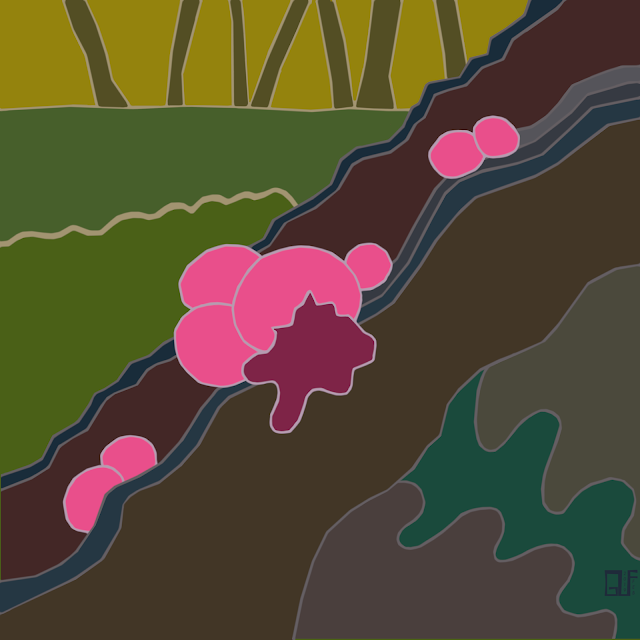 Pink Wolf Slime, Lycogala epidendrum was brought to my attention a number of times this past week. And each time I made the mistake of calling it a fungus, when it is in fact a slime mold. 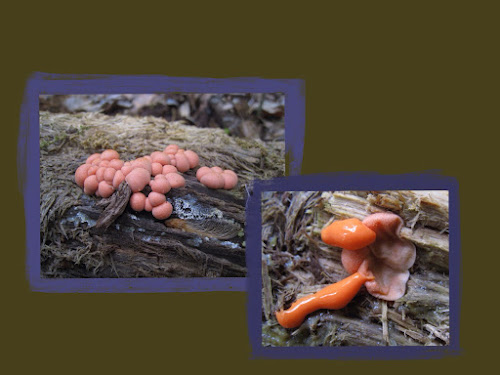 Despite having "mold" in the name, showing up in mushroom guide books, and having a fungus-like appearance, slime molds are in fact classified as Protozoa and only superficially resemble fungi.  Here are a few basics on slime molds:
That's about as simple of an explanation as you'll find. Now on to Pink Wolf Slime: 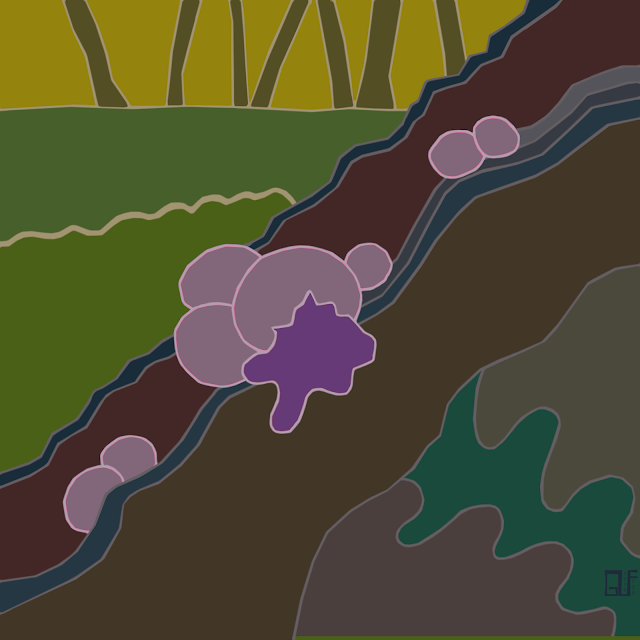