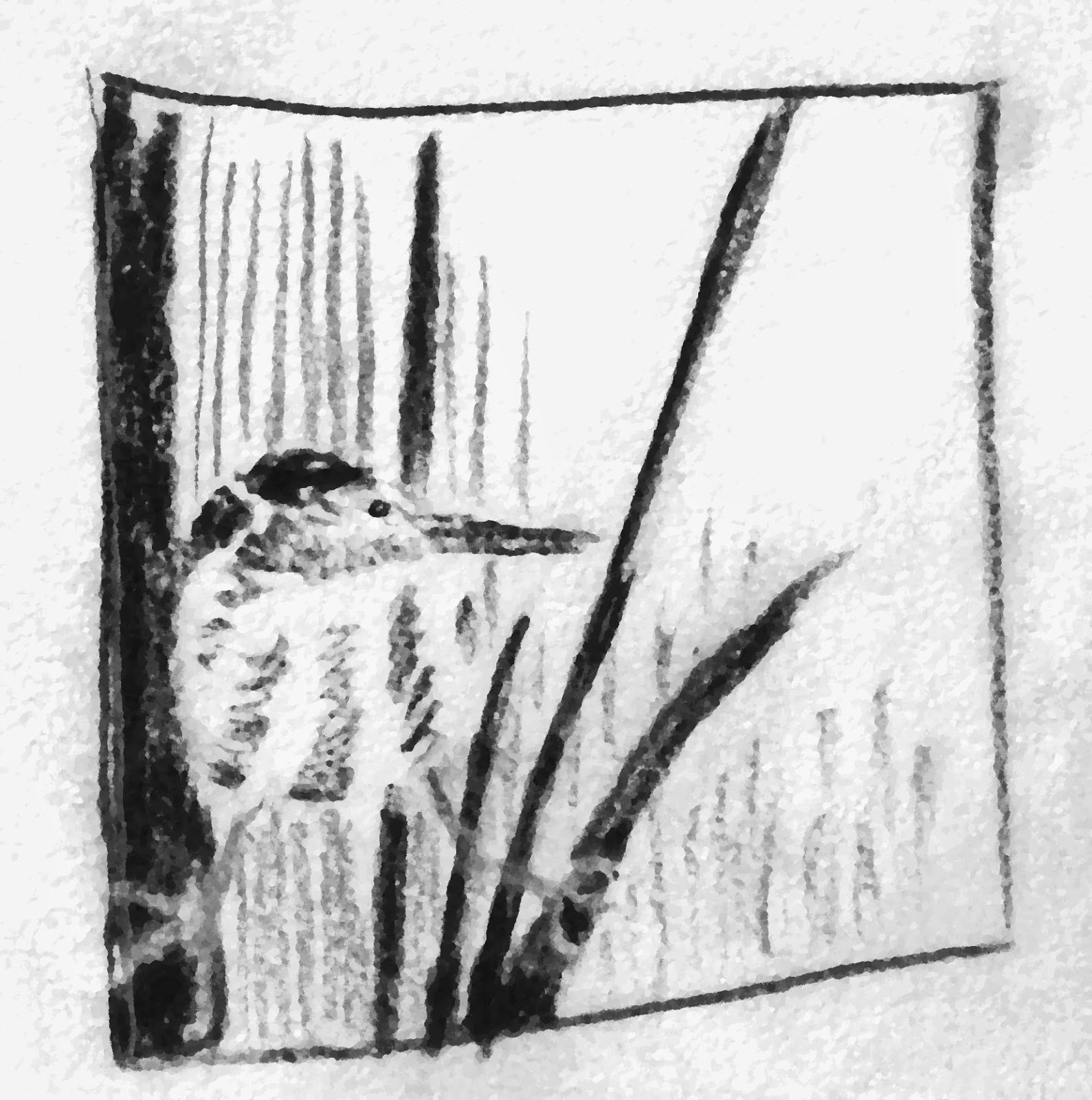 At long last!  I've finally seen a Least Bittern, Ixobrychus exilis (thanks Alex)!  I got some really good views, and so did my kids; which is pretty cool, since it's not the easiest bird to spot.  We even got to watch it eat a fish.

It's an odd looking bird, with its legs and neck to long for its body.  Maybe you could think of it as an awkward teenage Green Heron who has just gone through a growth spurt; all gangly and limby.  Except if you get to watch one, you'll know that they are anything but awkward; a Least Bittern's body is ideally suited for stalking fish and other aquatic prey from it's flimsy and flexible perch of marshy plants.  It's movements are so slow and careful, its attention seemingly perfectly focus on the task at hand, an epitome of patience and calm.

On the way home from viewing the Least Bittern, an odd coincidence occurred.  Naomi was reading a book of Garfield comics out loud to Adele.  In one of the comics Jon takes Garfield on a nature walk.   While Jon gushes on with enthusiasm and wonderment, an unenthusiastic Garfield sits by and comments with sarcasm.  At one point Jon exclaims "Hark, the call of the Lesser Bittern, a member of the Heron family!" or something, with the bittern calling "Ack Ack" or something (maybe it was actually Bill the Cat they heard).  I couldn't believe my ears, first that a bittern would be mentioned in a Garfield comic, but that my kids would happen to be reading that particular comic after we had just seen the Least Bittern.  But than I started thinking, maybe bitterns show up a lot in popular culture and literature . . .

Some notable places where bitterns are apparently not mentioned:
I've just listed sources I have some familiarity with.  I came across a handful of tales and poems from various sources that mention bitterns.  In one Irish poem, a bittern was compared to someones alcoholic drinking.  I also came across a birding murder mystery A Siege of Bitterns: A Birder Murder Mystery by Steve Burrows.  I don't usually pick up mysteries, but I often enjoy them when I do.  I might have to read this one, it's gotten good reviews, and apparently a vagrant American Bittern plays a role in the mystery.

It seems that in general, bitterns are associated with loneliness and locals of desolation.  I suppose this has to due with their secretive nature, marshy habitat and peculiar nocturnal vocalizations (in the case of American and European Bitterns, which are the birds usually referred to).

What about bitterns in art?  I came across a painting by Rembrandt where he has depicted himself holding a dead bittern.  Bitterns in art might have to be another post.

If you happen to know of any other references to bitterns, please let me know! 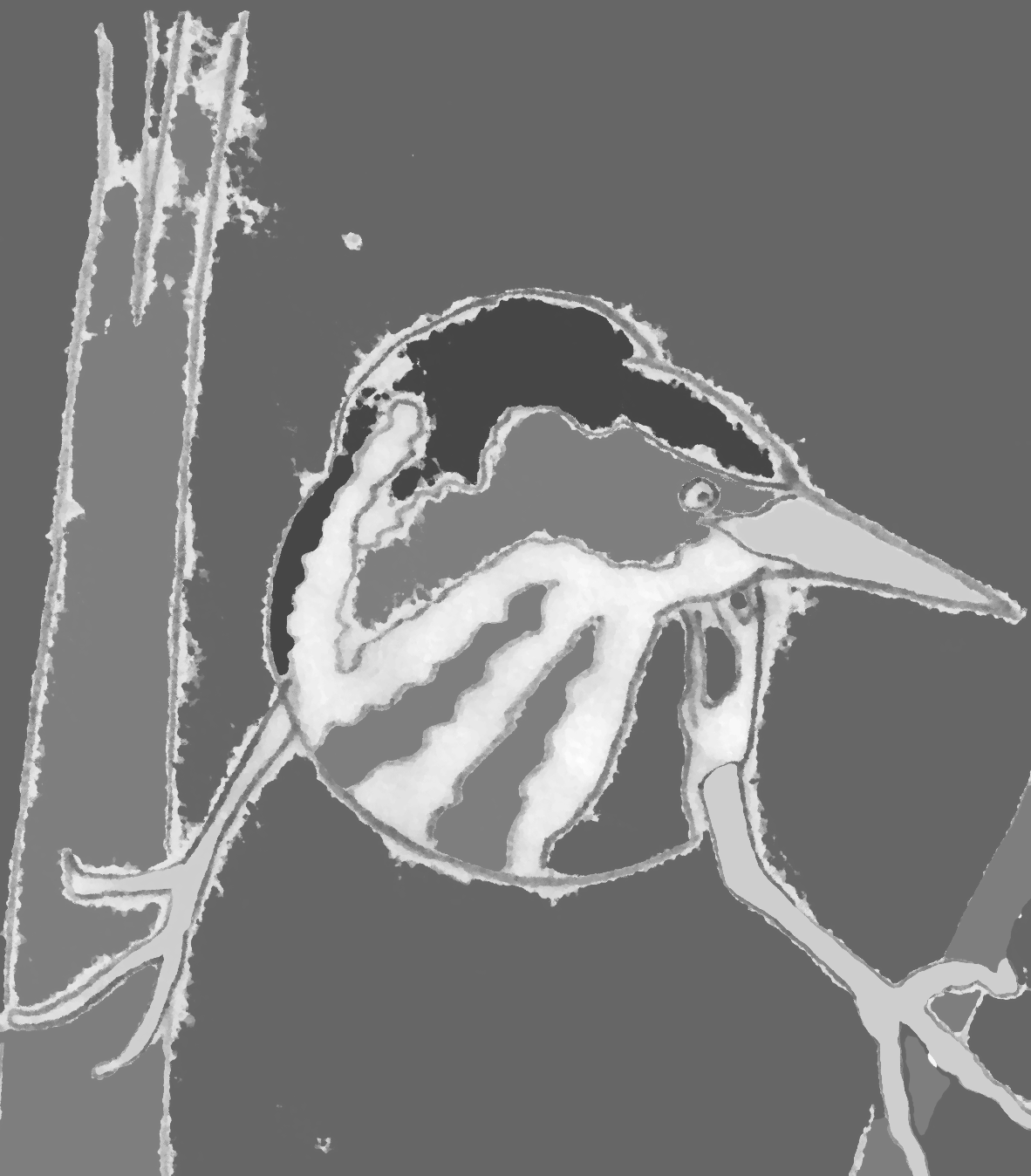