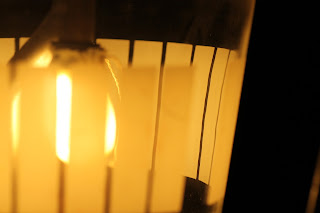 I just got back from a family camping trip at Jay Cook State Park.  We had a great time hiking, poking around in the water and amongst the rocks, and keeping an eye out for Death Eaters . . .

After dark, I turned on our Propane lantern to watch for moths, and was surprised with how many different kinds of moth it attracted. 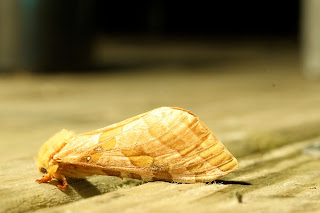 A member of the primitive Ghost Moth family, Hepialidae.  The family is lumped together with the micromoths, but it's not at all small, with a wingspan of up to 100 mm. 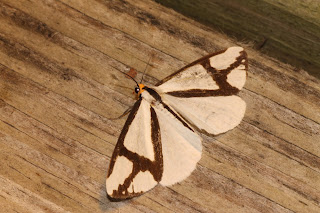 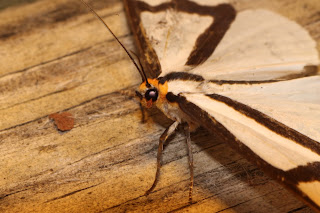 I wonder where it gets its common name, The Neighbor.  I imagine it has something to do with the species name, contigua, as in contiguous.  Moth common names can be rather strange. 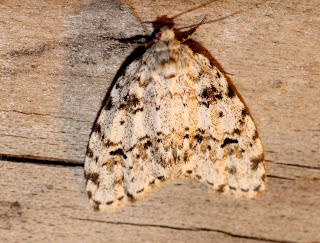 Another Arctiidae moth, but one with a common name that makes complete sense, it's one of the smaller members of the Arctiidae, the caterpillars eat lichens, and it's white. 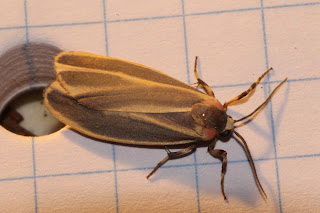 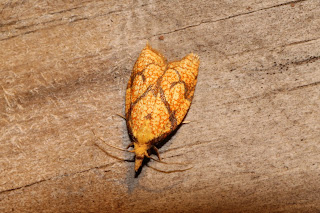 I love it when the name is longer than the thing it names.  It's in the Tortricidae, or Leafroller Moth family. 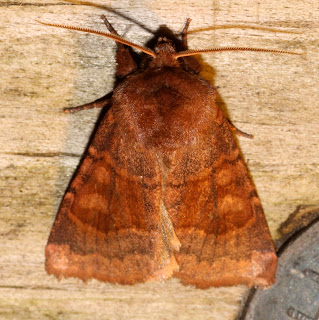 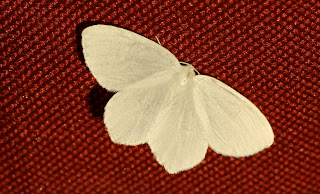 There are certainly other white moths out there; I ruled out a few other similar species, but I'm not positive there aren't others out there.  Geometridae, Inchworm family. 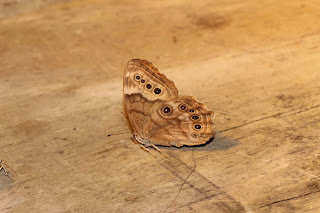 A butterfly crasher at the moth party.  I wonder if Northern Pearly-eyes are commonly attracted to lights at night.

I photographed a lot of other moths, and many more came that I didn't get pictures of.  Overall, a very successful two nights of mothing! 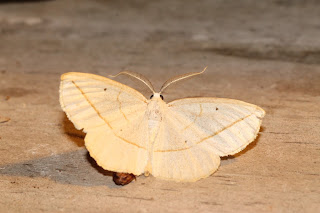