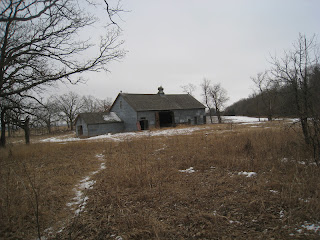 I took a trip up to Bowlus on Sunday to spend the day with my sister and brother-in-law.  We visited two cemeteries and the McDougall Homested Tract, featured in this post.  Our goal was to do some exploring, and for me, to take pictures of lichens.  We thought the old barn at the McDougall Homested had high lichen potential.  It turned out to be relatively lichen free, but it was fun to explore and the land around it proved to be interesting.  First some pictures of the barn. 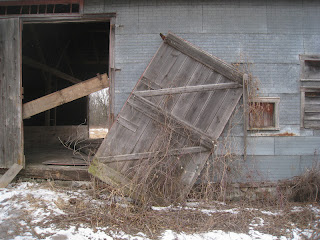 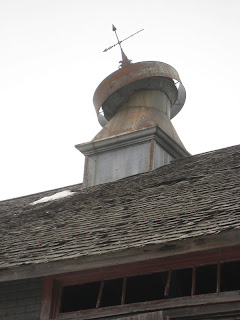 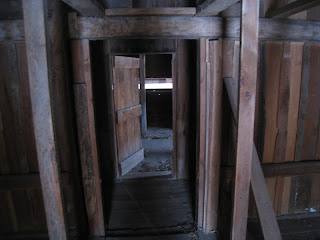 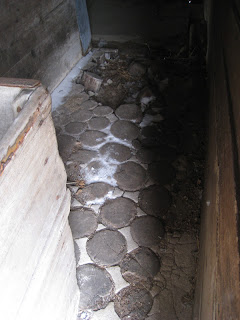 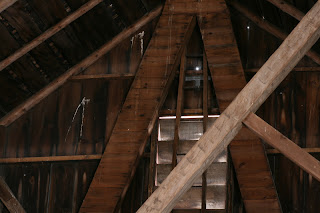 Next some of the lichens we found. 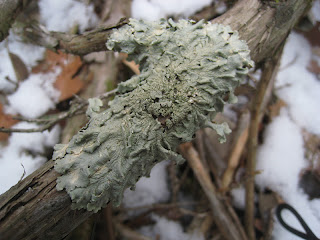 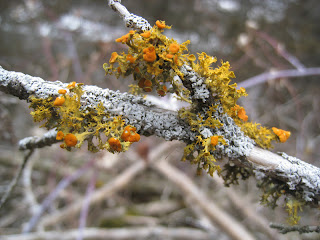 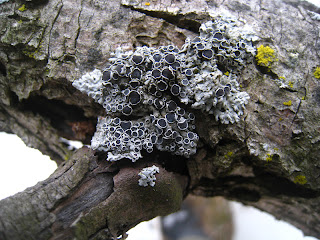 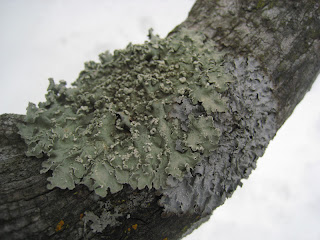 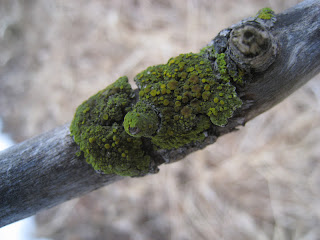 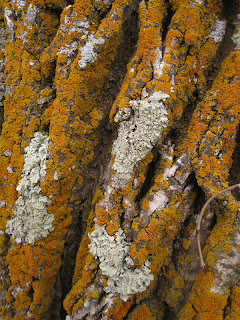 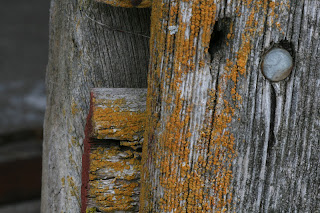 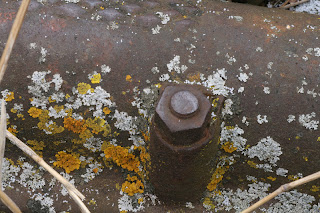 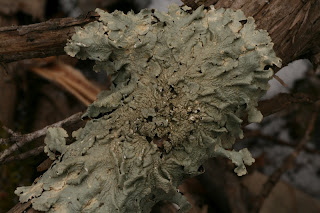 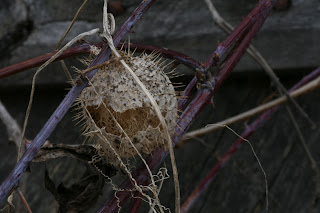 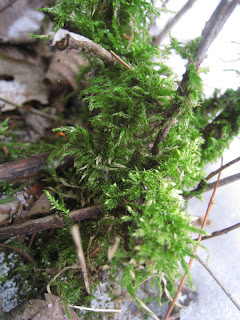 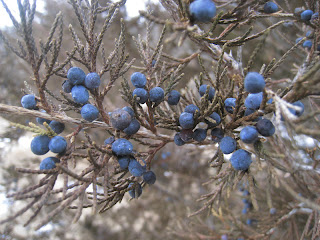 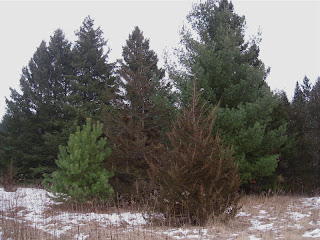 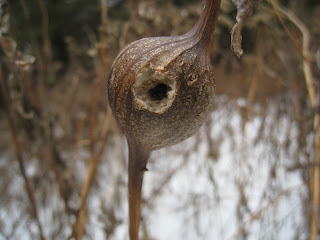 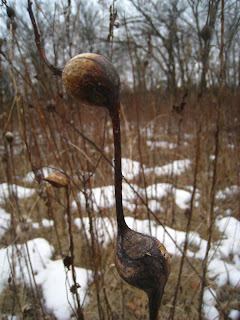 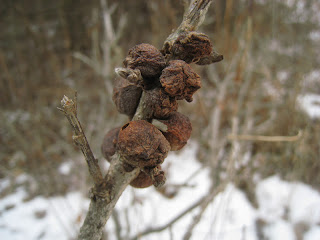 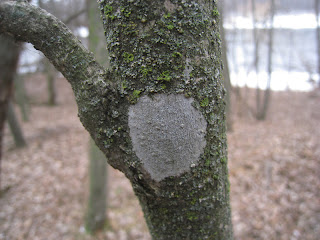 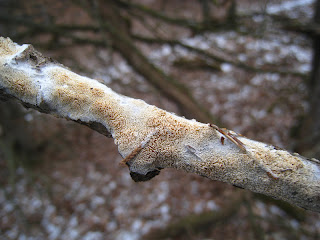 Jenny and Jan, usually a number of steps in front of me as I took pictures. 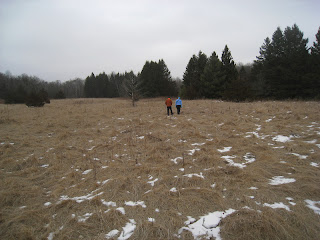 In most of my posts I try to present some information or at least identities of what I've photographed, but we spent the day admiring the features of the different locations we visited, and I hope to have captured some of that in this post. 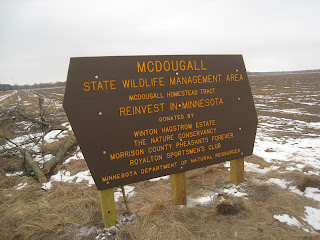